Driving Awareness Of Your Brand With Fun

Today I am recognizing another business for a wonderful marketing idea that really worked for them.

East Village Spa in Iowa had a fun get together with their customers.  Part of the event was a holiday photo booth.  Now, I don't live in Iowa, but I have friends that do, and their pictures kept coming through my facebook news feed.  If I wanted to purchase one of them a gift card to a spa, guess where I would turn to?  I already know that they have been there (thanks to this lovely marketing campaign!).

What is a photo booth, and why would it have anything to do with marketing a spa?

A photo booth is an event on its own, but the smart people over at East Village Spa took it a few steps further than just props and photos.  There was an online social media contest. 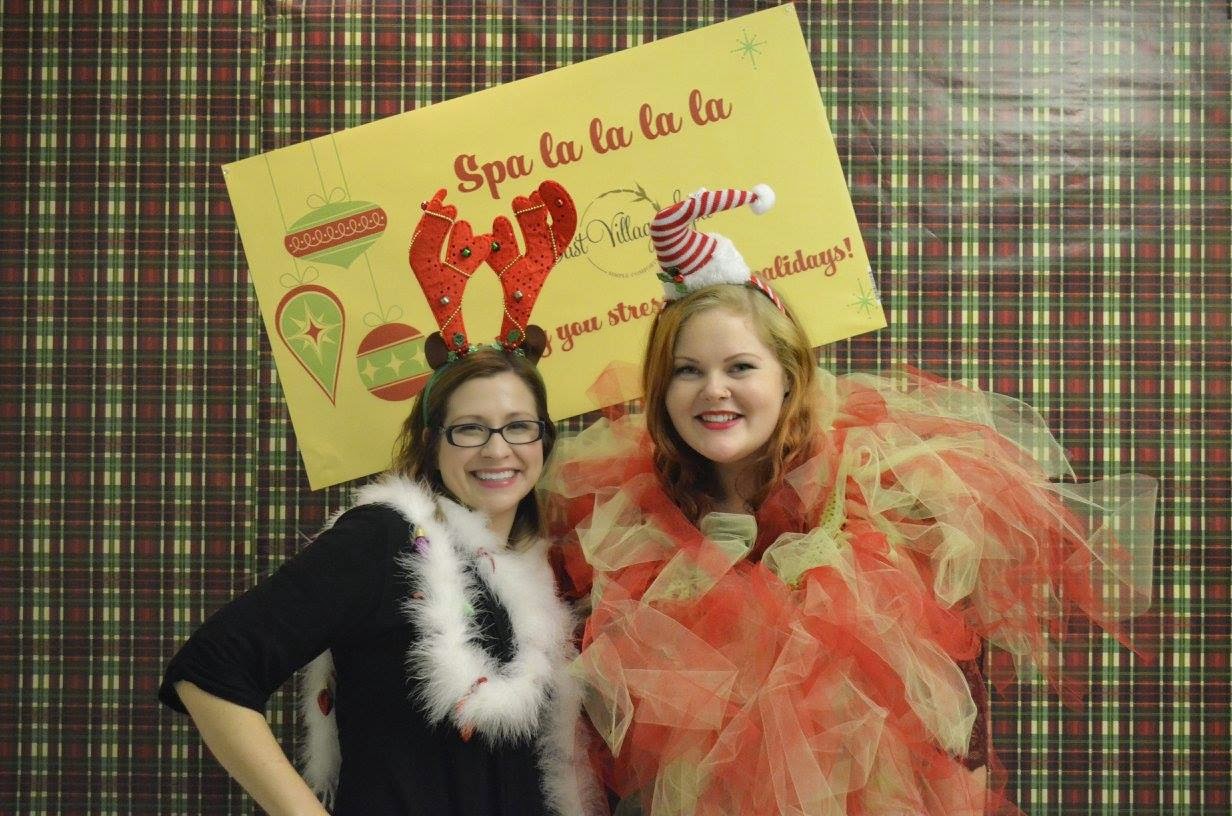 You can see more pictures of just how fun this was on their facebook page.  Their customers had a great time, and many brought their families along.  They shared their photos on their facebook, instagram, and twitter for a chance to win a spa package.

So what did this achieve?  Hopefully it garnered plenty of sales for this spa, but it definitely broadened the reach of their brand.  Their customers had a lot of fun while at the spa, which increases word of mouth (best type of marketing you could ever wish for).  Their social media pages had plenty of traffic, which increases their website SEO, which brings them to the top of Google when you search for spas in Des Moines, Iowa.  This ingenious photo booth marketing has increased the power of their brand.

Kudos to you East Village Spa!